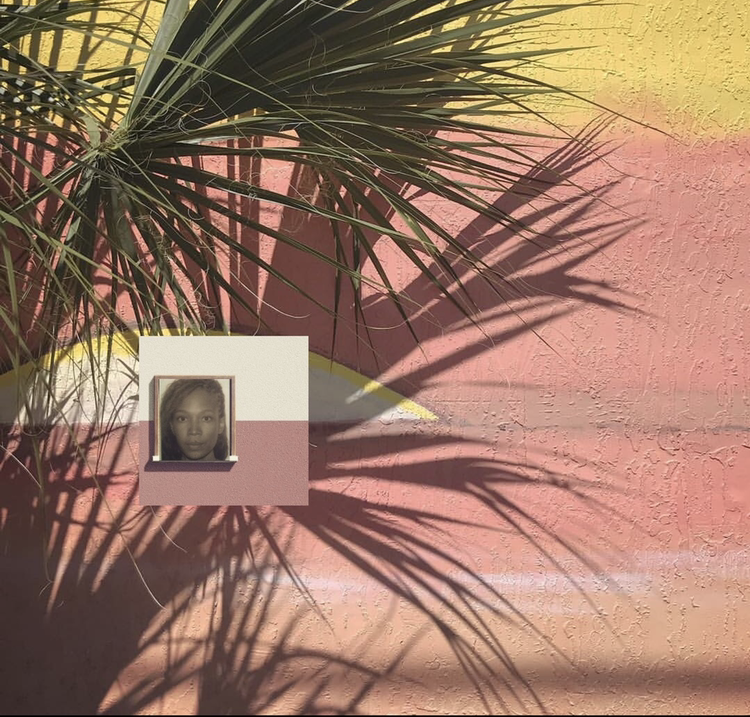 “The jazz-expanding L.A. saxophonist explains how his new EP Harmony Of Difference finds unity in diversity.”

“I didn’t intend for the EP to be an EP,” explains saxophonist/composer Kamasi Washington over the phone from Madison, Wisconsin.

He’s speaking about his contemplative new six-track Harmony Of Difference (Young Turks), which the L.A. musician made as part of a multimedia exhibit for the Whitney Museum Biennial in New York City, which also featured paintings by his sister Amani Washington and a short film by director A.G. Rojas.

“I was so wrapped up in touring and working on the exhibit. But when [Young Turks’] Caius Pawson heard the whole piece, he was like, ‘Man, you definitely need to share this.’ It was like someone turned the light on and I was like, ‘Yeah, you’re right. I should,’” he says with a laugh.

His mammoth three-hour album The Epic won the jazz musician major crossover acclaim in 2015. Now he’s using wisdom he gained travelling the world to explore ideas of diversity and unity using the musical technique of counterpoint.

Washington talked to NOW about re-imagining Donald Trump’s divisive America and how music can help repair it.

​Tell me about the making of Harmony of Difference.

The Whitney Museum came to me to be a part of the Biennial. I was really struggling to figure out what I wanted to do. But at that time we started to see the reality of a possible Donald Trump presidency and a real ugly face started to show up in the U.S. It got to a place where people were shining such a negative light on the idea of diversity. Making it seem that if what you believe and the language you speak and the way you view the world isn’t parallel to another person’s views then you were a problem. I never looked at the idea of diversity as a problem. I always looked at it as a beautiful thing.

If you travel around the world you see how different one person sees things from another. Living in a country that has so much diversity and so many people want to come here, that is a blessing. It’s not a problem. It’s a gift. I wanted to create something that celebrated it, and push back against this attacking.

It’s when you take different melodic figures and you shape them to be harmonious with one another. I used the idea of counterpoint while I was making [the songs] so that they could become more beautiful together than they were apart. That was the driving force behind Harmony of Difference.

Is there significance behind the titles?

Yes. The Six-Part Truth was the first title that I came up with. I feel like the overarching benefit you get from experiencing different cultures and travelling is the understanding of the different ways that people live. You start to see amongst the differences all these similarities. To understand truth, the real truth about the world. The other songs are that journey to Truth.

Desire is the first stage of starting the journey. You have to want truth. You have to want enlightenment to ever get it. Humility is the next stage. You have to know that you don’t know [chuckles]. And accept that you don’t know in order to start the journey. Knowledge is about bringing in information and learning what’s going on. Perspective is basically the wisdom to understand that the knowledge that you have is still relative to your position in the world. Who you are. And where you come from. And that knowledge is not absolute. And as you understand more perspectives then that knowledge becomes more valuable. Integrity is that as you come to understand what that truth is, have the integrity to actually accept it regardless of whether it’s what you wanted it to be or not.

Do you feel like your audience is really feeling these ideas?

Yes. Definitely. It seems that most of us, want to go up. We don’t want to fall back down. Even those I feel are maybe heading back down, they don’t really want to. They don’t necessarily realize that that is what’s happening. I think it’s a small minority that really want to drive the world back down to the dark periods we’ve had in the past.

Music is an amazing tool at creating empathy. It’s almost like the last stance in our unity. It connects people.

Are you still part of the Brainfeeder Crew?

They’re definitely still my friends. I still work with Steve and Flying Lotus. I’m working with Young Turks on this project. And I’m probably going to work with them for my next project. I still love what Brainfeeder does. I love the fact that they’re pushing music forward. I still feel like a part of the crew. It’s just a different chapter of my music right now.

Who’s some of the artists you’d like to collaborate with?

For most of my life I’ve worked with amazing artists so I find that I’m actually doing what I want to do right now, which is working with the musicians I grew up with. Making records with Miles Mosley, Brandon Coleman, and Cameron Graves, Miles Virginia and Thundercat.

You and Thundercat are fostering such a significant place in music right now? Why?

The world turns. Sometimes you have to wait for the world to want you. [Laughs]

We were talented and I think that there was always a place for us in music. There just wasn’t necessarily that door open for us to share our music with the world. Brainfeeder and Lotus unlocked those doors and then Kendrick [Lamar] came and kicked it open. [Laughs]

I learned a lot playing with Raphael Saadiq. Lauryn Hill. Snoop. Stanley Clarke and George Duke. Chaka Khan. We were all working and we grew a lot during that time. It may have been that to be who we are now we needed to have that time.

What can we expect from your shows?

I always keep the music wide open. Expect that we’re going to go on a journey together.​

Writing, napping and other fascinating activities. Note: All work is protected under copyright. Do not use without expressed written permission. View all posts by Chaka V. Grier.